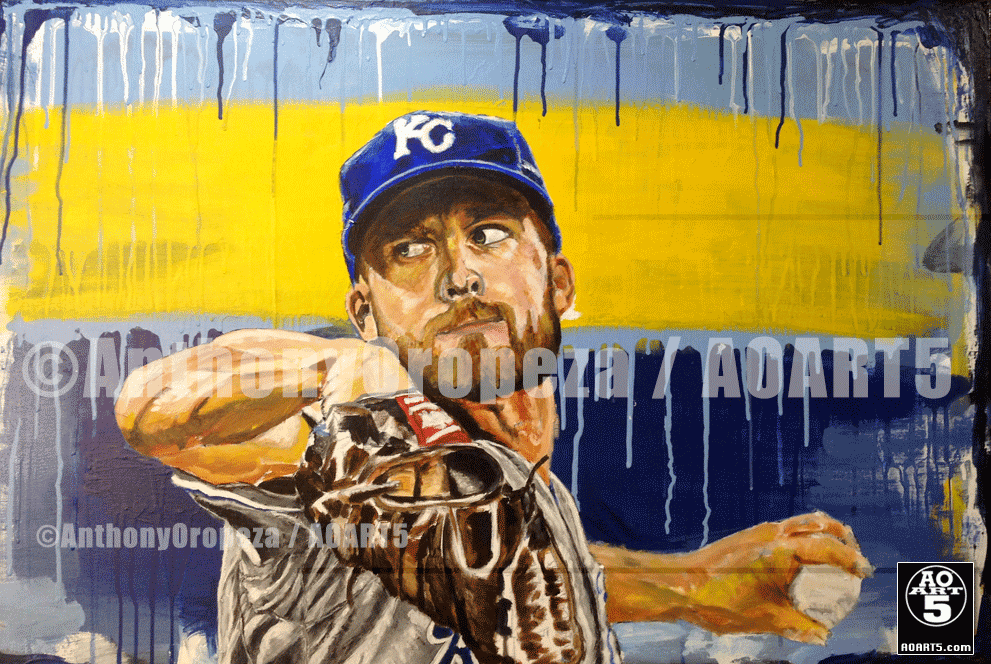 From Third Round Draft Pick to World Champ

The Kansas City Royals drafted Duffy in the third round of the 2007 MLB Draft. Duffy made his MLB debut with the Royals in 2011, left the majors for a bit and returned with conviction and was later a member of their 2015 World Series championship team.

What makes this piece even more special is Danny’s work with local charities. The 2017 season is a special one because of Danny’s commitment to local charities

Below is a 2′ x 3’print graphically enhanced for print, and is the exact edition that the Duffy’s have in their home today. AO is extremely honored to have another piece of his work in the home of another great MLB player. 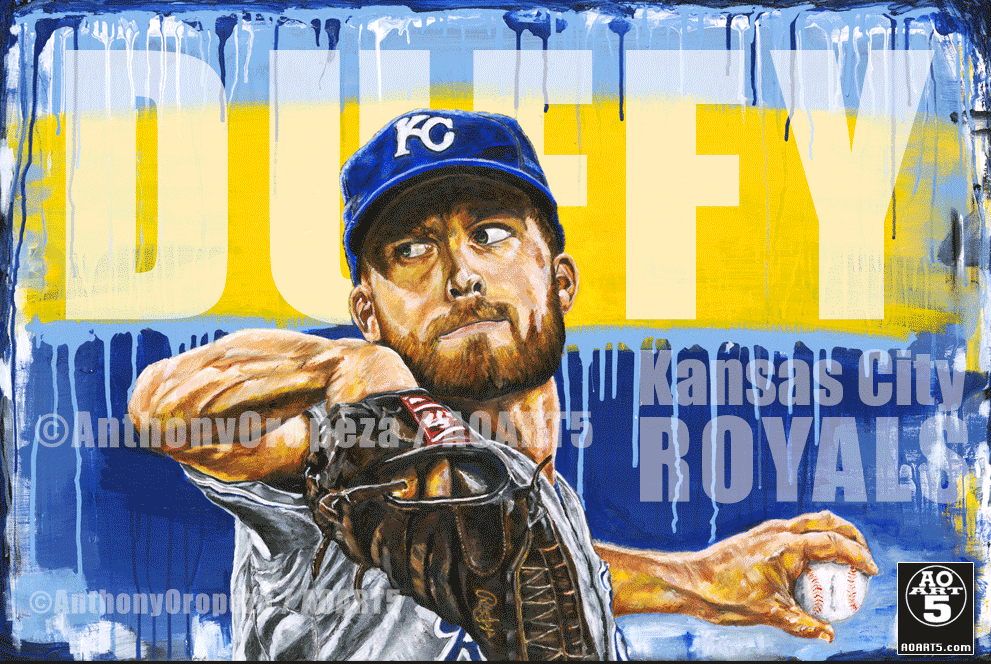